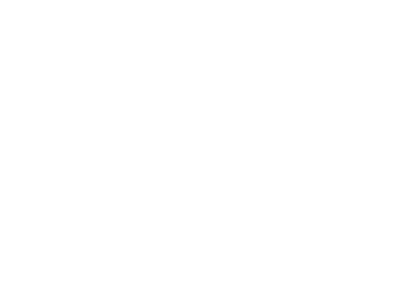 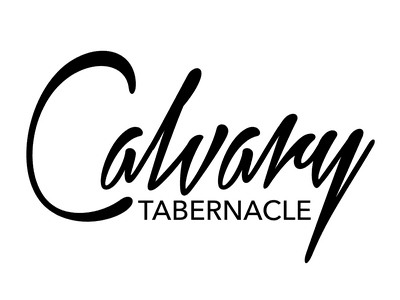 To help every believer have access to a Bible, in their language and in their homeland.

Beginning May 1, 2022. These totals are updated each month.

How will we do this?

Today, there are more than 3,700 language groups with little or no access to Scripture.

Human beings are visual creatures. As the saying goes, “we need to see it to believe it.” That is why God, in his grace, sent Jesus. This Logos, The Word, that has been from the beginning, needed a tangible expression. As one popular writer says, “The Word became flesh and blood, and moved into the neighborhood.”

From the time of Jesus’ ascension, The Word has been spread throughout the world through the Scripture. Again, in God’s grace, this Word that became flesh, as II Timothy 3:16 tells us, became “breath on a page.” Throughout history, this “living and active” Word has been translated into thousands of unique languages and has helped countless billions understand the life-changing power of the Word of God.

Right now, eleven of the leading Bible translation agencies and their global partners are working in a unified and coordinated effort to see the Scripture translated and delivered to the remaining language groups by 2033.

On average it costs $35 to fund a verse of Scripture. As of today, there are roughly 24 million verses left to be translated.

Calvary Tabernacle is committing to help YouVersion (the Bible App) fund the translation of the Bible. Will you join us in getting the Bible into the hands of over a billion people that have never for themselves been able to read God's Word?

Placing a Bible in the hands of every Christian believer is a task that the global body of Christ can accomplish in this generation.

It’s a difficult, dangerous and often illegal task, but front-line workers are risking their lives to get God’s Word into the hands of those who otherwise might never receive it. In more than 60 countries, the Bible is banned, confiscated, or considered illegal propaganda. And still, the demand for Bibles in restricted nations is huge. Many underground churches are tearing pages out of a single Bible and distributing it between families and new believers so that they can at least have a small portion of God's Word. Today, you can be the answer to their prayers and give them a Bible of their own! You can help ensure that every Christian in nations such as Cuba, North Korea, China and Iraq, has his or her own copy of the Bible.

It would do little good to translate the Bible into languages that people could understand, if there wasn't also a way to get these Bibles to the people that need them.

The good news is, there are people who are willing to risk arrest, imprisonment, beatings and even death to get God’s Word into the hands of those who otherwise might never receive it. These people just need the Bibles to carry into these countries. Calvary Tabernacle is committing to help fund this dangerous task of Bible smuggling and Bible distribution to countries where it is often difficult by giving to Voice of the Martyrs. VOM states that $30 can help get as many as 5 Bibles into dangerous or illegal countries.

Would you consider giving so that our brothers and sisters across the globe could have access to the life changing power of God's Word? 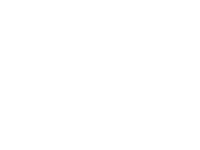